Joined chest. I’m almost done with this oak joined chest with walnut accents (and lots of carving); it’s based on 17th-century Connecticut work.

Editor’s note: This article originally appeared in the August 2017 issue of Popular Woodworking.

As I study 17th-century oak furniture, I come up with many dead ends. The surviving objects tell one part of the story, another view into this world is found in the written records of this period. The holy grail of 17th-century joinery would be an account book, diary or some other record of a joiner’s day and his insights into his trade. Thus far, no such record exists for early New England. What views we do get into these men’s lives and work come in short, disconnected bits found in various court records, personal diaries and other written records from the period. These snippets come back to me while I’m at the bench.

Forged. The inscription (above, bottom), on the inside of this 17th-century joined chest (above, top), was exposed as a forgery in the 20th century.

I’ve been working on a carved chest with drawers, based on pieces made in the Connecticut River Valley between about 1670-1700. Working on this chest got me to thinking about Nicholas Disbrowe (1613-1683), a joiner in Hartford, Conn. He is most famous in American furniture studies for something he didn’t do: an inscription signed on a chest with drawers related to the one I’m working on now. “Mary Allens Chistt Cutte & Joyned by Nich Disbrowe” is signed on the inside of a drawer front on a chest in the Bayou Bend Collection at the Museum of Fine Arts, Houston. When the inscription was first published by Luke Vincent Lockwood in the 1920s, it was accepted as “real” but has since been established as a forgery.

In the end, it doesn’t matter to me. It’s a nice chest, probably with nothing to do with Nicholas Disbrowe. There are some interesting period records pertaining to Disbrowe’s career, though.

Wainscot chair. Here, I’m working on a chair – a perfectly suitable “great Chair” in which the newly deceased Gemaliel Wait could be carried.

He was born in Saffron Walden, Essex, England, in 1613, the son of a joiner, also Nicholas, and grandson of William Disbrowe, joiner (1554-1610). In 1628-29, the elder Nicholas was paid by the Saffron Walden churchwardens for “mending of the pulpit & a seat” and for “mending of seats & for nails.”

The younger Disbrowe emigrated to New England, arriving in Hartford, Conn., by 1635 after serving an apprenticeship in old England. In early Hartford records, he is recorded as having built a shop 16′ square.

Two things stand out about Disbrowe. His probate inventory, taken to settle his estate, itemizes his tools. From a research standpoint, this is always helpful, it gives some insight into his workshop’s capabilities:

■ two payer of joynts & a payer of hooks and hinges

The other bit has nothing to do with joinery, but just shows that life can be hard. Cotton Mather recorded (in “Magnalia Christi Americana” (1702))that in the last year of his life, Nicholas Disbrowe was “very strangely molested by stones, by pieces of earth, by cobs of Indian corn, and other such things, from an invisible hand.” An earlier charge of witchcraft against Disbrowe was dismissed.

Other period records tell us something about using furniture, sometimes in ways we don’t expect. Judge Samuel Sewall of Massachusetts kept a diary, which was published in the 19th and 20th centuries. In 1676, he noted that “Mrs Brown was buried, who died on Thursday night before, about 10 o’clock. Note. I help’d carry her part of the way to the Grave. Put in a wooden Chest.”

It’s quite clear from Sewall’s writings that he knows details well, thus he knows the difference between a chest and a coffin. This diary entry made it into my files because it’s a surprising use of a chest – to me, anyway. It might not have surprised anyone at the burial.

In 1682, another unfortunate woman is noted. “Mrs Brattle goes out being ill; Most of the Compy goe away, thinking it a qualm or some Fit; But she grows worse, speaks not a word, and so dyes away in her chair, I holding her feet (for she had slipt down) At length out of the Kitching we carry the chair and Her in it….”

I guess, not having any personal experience moving the freshly dead, that a chair is a good vessel for this work, because Sewall notes it again in 1685:

“Our Neighbor Gemaliel Wait eating his Breakfast…found him Self not well and went into Pell’s his Tenant’s house, and here dyed extream suddenly about Noon, and then was carried home in a Chair, and means used to fetch him again, but in vain …Was about 87 years old, and yet strong and hearty: had lately several new Teeth. People in the Street much Startled at this good Man’s sudden Death. Govr Hinkley sent for me to Mr Rawson’s just as they were sending a great Chair to carry him home.”

I have some chairs underway too. Something to think about.

Metric System Intro - What is it - How to Convert 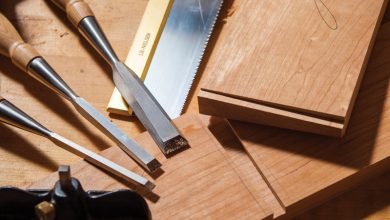 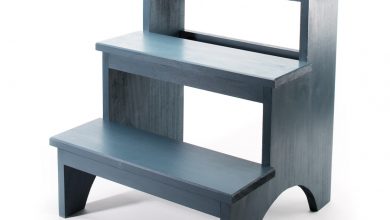 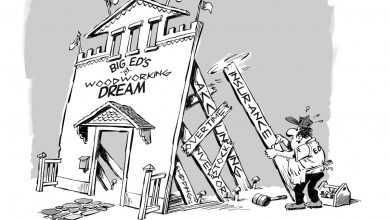 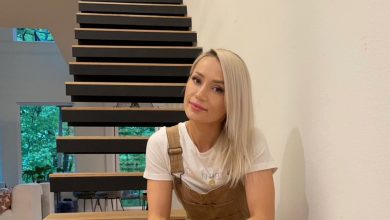