The crooked knife. This tool is ideal for shaping curved wood by hand.

A canoe is a study in curved lines. The curves allow it to slip silently through water almost without effort. Even the few parts that are straight, like thwarts (cross braces), are rounded over on the edges so they don’t chafe the shoulders when portaging the canoe. All those curves pose a challenge to the normal types of tools used for cabinetmaking that help us make straight cuts and flat surfaces. The sawplate on a handsaw tries to steer the saw in a line just as the flat sole of a handplane imparts that flatness to the surface of a board. The trick to successfully using a saw or plane is to learn to let the tool follow that straight line or flat plane instead of following the whims of our bodies.

Enter the crooked knife. Everything about this simple tool is optimized to let the user guide the tool in any direction. Instead of trying to cut a flat surface (which it’s capable of), it takes advantage of our anatomy to form graceful curved cuts. The shape of the handle allows the user to engage the entire muscle structure of the hand, including the thumb to steer the tool. The crooked knife is part of a long tradition of woodcraft by native peoples who embraced it as the ideal tool for shaping wood.

Schwartz’s background in craft begins with his childhood growing up on a sheep farm in New Hampshire. There was always something that needed to be made or fixed, and a neighbor who knew his way around a piece of wood was an early mentor, encouraging Schwartz to dive in and work with his hands. As a teen, Schwartz showed a talent for drawing that led him to enroll at what is now known as Massachusetts College of Art and Design (or MassArt), and which was formerly known as Massachusetts School of Art. The school had an open-door policy for different workshops where students could explore and experiment outside of class time. He took the opportunity to experiment with metalworking, blacksmithing, forge welding and woodworking.

After graduation he worked for a high-end production cabinet shop for three years before striking out on his own. He had the good fortune of working with Harvard University, building backgrounds and display settings for the institution’s art galleries. It was work that could vary widely from exhibit to exhibit – from a simple display case to an intricate background wall display that looked like a landscape with a flowing river.

Run-in With a Canoe

Schwartz moved his workshop to New Bedford, Mass., where he first encountered examples of traditionally inspired birch bark canoes. These weren’t only beautiful and functional but they could be built with natural materials using no fasteners and just a few simple tools. Inspired by these iconic boats, Schwartz made the first of several small-scale models that led to using the tools that changed the course of his creative endeavors.

A whole world opened up in green woodworking using just a crooked knife or the traditional Sloyd knife. Fascinated with the creative possibilities of these tools, and combining some of his metalworking and forging background, it was a natural step to begin making crooked knives for himself as well as for sale. That might sound simple but these traditional tools are anything but simple.

Schwartz made several models of these canoes to explore tools and techniques.

The crooked knife has a complex curve that changes along its length. Schwartz has “a box of shame” in his workshop filled with failed experiments. It took him more than 80 attempts to create a knife that responded in his hands like he imagined it should.

Those 80 attempts were not a path to a destination but rather a journey that continues to this day. He’s constantly making design adjustments to his tools, trying to improve the performance of each batch. He tweaks the shapes of the wooden handles or the curve or thickness of the blades, and each tiny adjustment is refined by carving tests.

Schwartz credits others in the craft for encouraging him. In particular, Jarrod Dahl has helped in Schwartz’s quest to design and make exceptional tools. Dahl taught him that a knife has to feel solid and not flex under your grip. If the knife flexes, the user will never lean into it and push it. This may be a bit subconscious, but the tool will telegraph to the user whether it can be trusted. That’s a big deal when you’re trying to make a tool that’s an extension of the hand. Schwartz now produces a line of tools that includes several different hook knives and his own version of a Sloyd knife.

Schwartz is not stuck in the past, trying to make exact replicas of historic tools. He’s joined a long line of artisans who take inspiration from our craft history and then extend design into the present with their sights set on the future. He finds ideas in the tools and artifacts from the native cultures here in North America as well as studying objects uncovered in archeological digs in Scandinavia and Europe. He’s interested in making tools that’ll excite contemporary woodworkers to follow their imagination. Most of all, Schwartz is searching for a design that chases perfection; a simple tool that becomes part of the hand and there’s nothing simple about that.

How to make a table.WOODWORKING 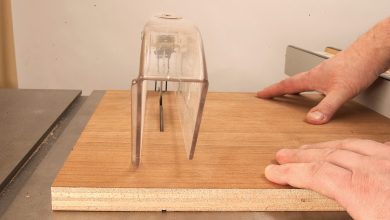 The Art of Resawing | Popular Woodworking 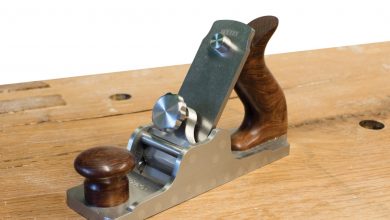 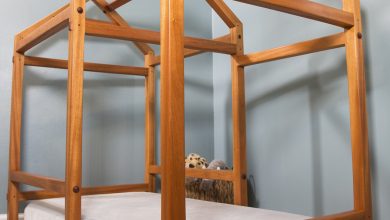